A hospitality view on the ‘ participation society’

Last week Friday the book ‘Participatie maatschappij’ edited by Herman Blom and Gabriel Anthonio was presented in a Symposium held at Stenden.

De ‘Participatie maatschappij’ or participation society is a concept introduced in the XIX century by de Tocqueville to describe a society where citizens freely take upon themselves social responsibilities. This concept has been adopted by the Dutch Government in 2013 when it become clear that the welfare state was too costly a system to maintain. Therefore the participation society became a plight for citizens, with a series of dilemmas sprouting from its implementation both for the citizens and the government. The book explores these dilemmas, mainly from a governmental and Dutch perspective but also from a more international perspective. 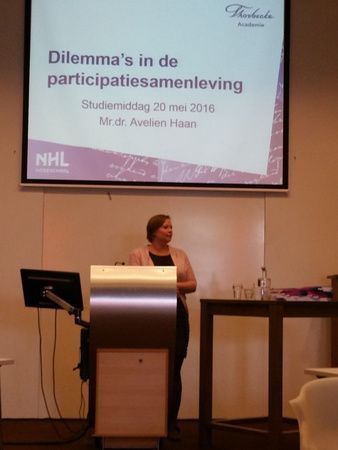 AIHR Research Group Sustainability in Hospitality and Tourism contributed to this book with a chapter examining the concept of participatory society from an international, hospitality perspective. This chapter starts from the remark that the concept ‘participation society’ in the Netherlands is often explained with reference to retreating governments and the need that citizens take on themselves roles that were until 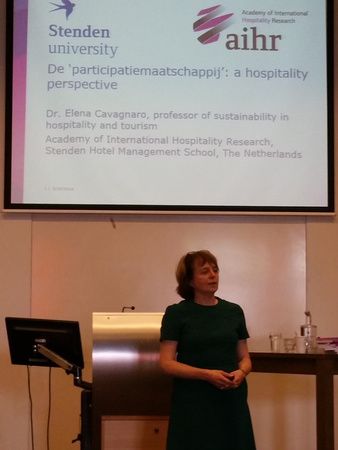 then catered by state-financed, public organisations. Then it analyses several cases and illustrates how the hospitality industry is transcending the boundaries of its sector by offering solutions to social problems and in this way contributing to a more participative society.

If you are interested, please email me (elena.cavagnaro@stenden.com) and I will send you a digital copy of this chapter.